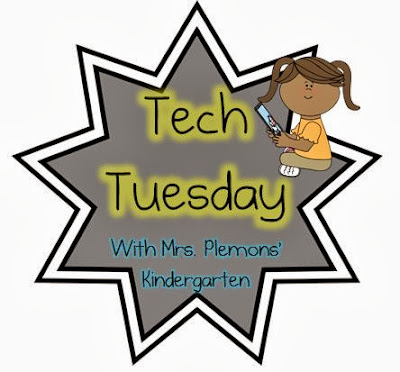 This time of year I am usually teaching addition and  to my kindergartners.  I always seem to have kiddos that just get the concept right away and before I know it they are adding two digit numbers! But there are always a few that just don’t seem to understand the concept as well. In order to differentiate for this range of abilities I have some of my favorite math apps to share with you… 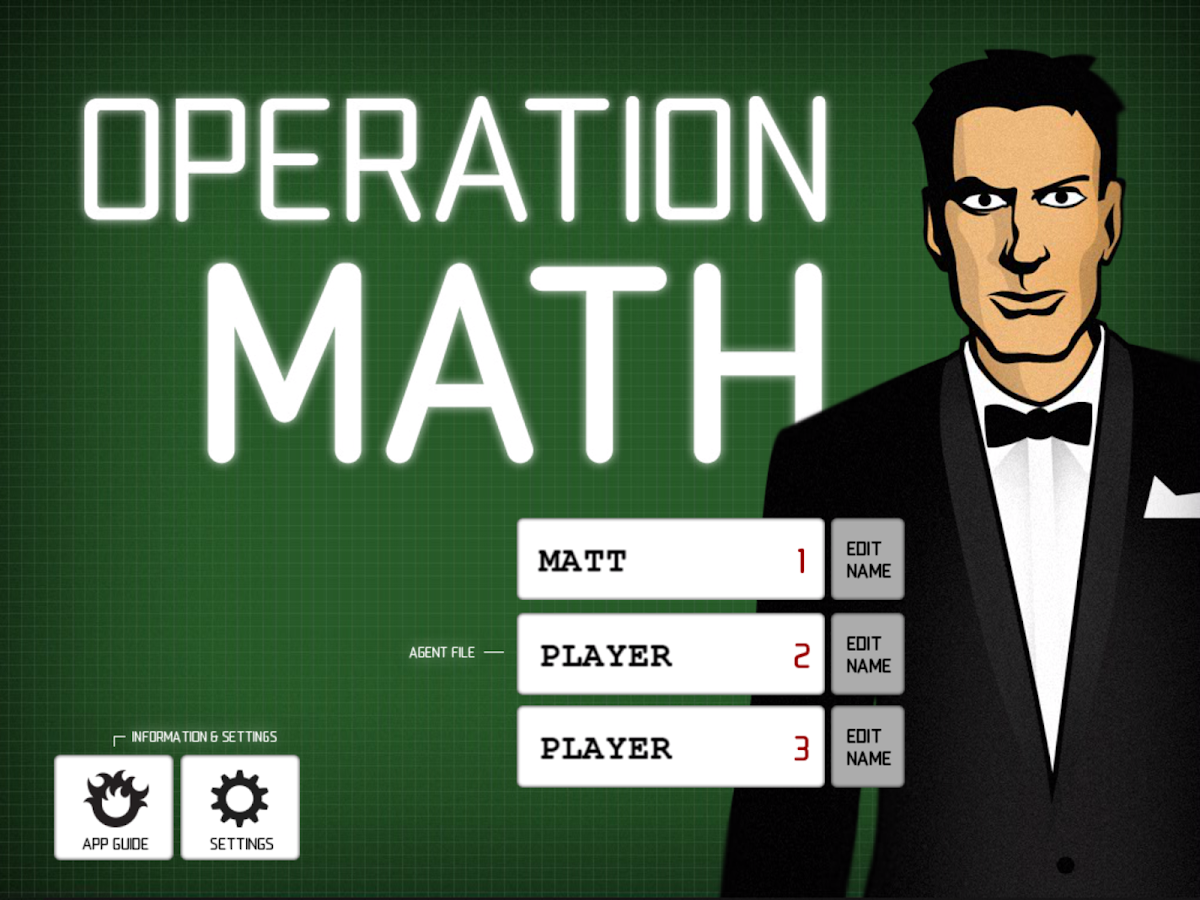 This app is a favorite especially with my boys.  It is actually very simple and the kids are simply solving equations to unlock a safe.  It is timed to help students build fluency.  The more they answer correctly the more they advance to harder missions with more difficult equations.  There are options for addition, subtraction, multiplication and division as well as easy medium and hard levels for each.  The graphics and sound effects make it fun, while it is actually quite a simple app with the main focus on practicing skills. 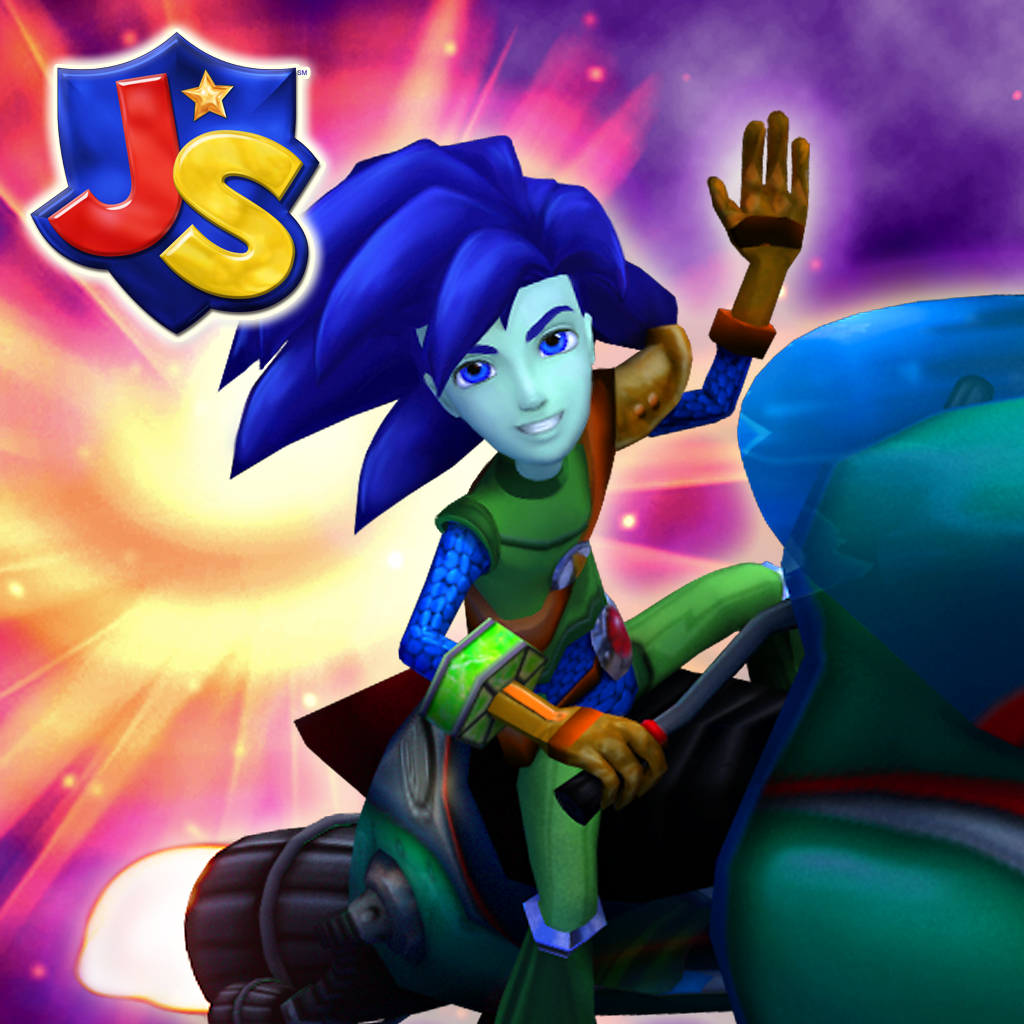 This app is a lot of fun and good practice at the same time.   It does involve “shooting” monsters so make sure that it isn’t going to be a problem for your classroom, but it isn’t necessarily overly violent.  Students solve problems to blast through enemies which makes solving equations over and over a little less monotonous.  I like that there are choices for addition, subtraction, multiplication, and division again and also combined practice which can be challenging as well. 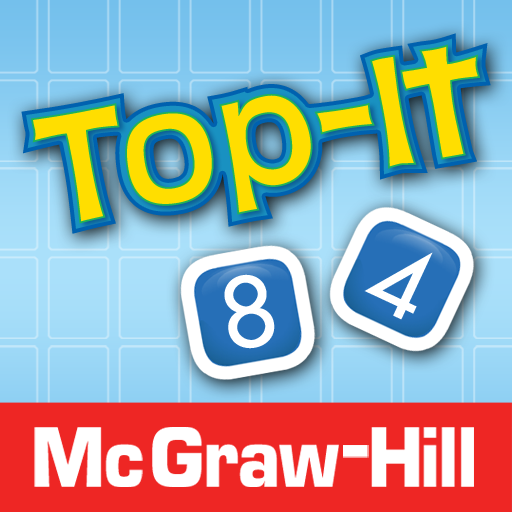 This app is a great way for students to practice addition and comparing numbers with a partner.  It is basically an app version of the popular center game. Players take turns drawing cards, finding the sum and then comparing to find out who has the greater sum. There is also a subtraction version available.

I’d love to hear what apps you love to use for math in your classroom.  Leave a comment below to share your ideas!
✕

by Jessica
Leave a Comment
previous article: We Are Thankful Unit plus freebies :)
next article: Seasons of Love – Valentines Day Unit with freebies